Maruti Alto retained the throne as India’s No. 1 sailing car in India for October 2022. It was ahead of wagon R by a considerable margin and topped the list. The Nexon remains the best-selling SUV and was also the fifth best-selling car in Oct’22. Maruti Grand Vitara has entered the top 25 at the 16th position and has recorded dispatches of over 8k units in the second month of its launch itself! However, the Korean twins (Creta and Seltos) maintained a much higher lead with sales of 11.8k and 9.7k units, respectively. 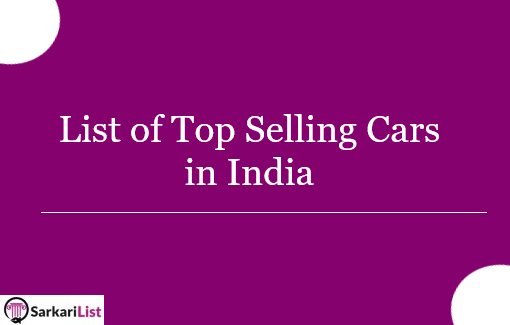 List of Top Selling Cars in India In October 2022