SRH has retained a total of 12 numbers ahead of IPL 2023 auction. They have released their skipper Kane Williamson, wicketkeeper-batsman Nicholas Pooran, and a few more big names Of Cricket. The released players will be set to go under the hammer on 23rd December in Kochi when IPL 2023 auction will take place. 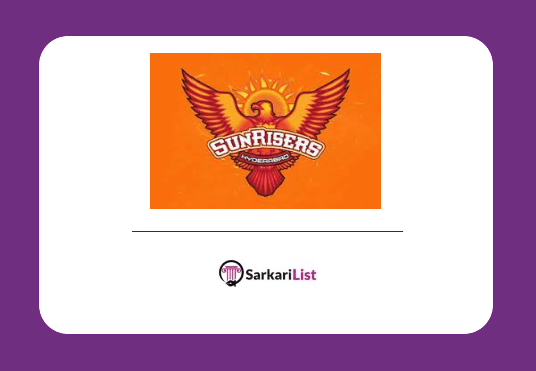