TCL Android 13 Update List, Eligible Phones List & Release Date – Google officially released the Android 13 upgrade for eligible Pixel phones earlier this month. And it’s time for other smartphones OEMs to take things forward and provide new software updates to supported devices. Some OEMs shared a detailed roadmap and some confirmed the list of phones that will get the new update.

Last year, TCL was one of the few cell phone manufacturers that released a developer preview of the new Android update. But the company has not confirmed anything like this with the Android 13 upgrade. So, if you own a TCL phone and want to know if your phone will receive android 13 upgrade or not, we have compiled the complete list of TCL phones that are eligible for android 13 update.

Last year, after launching the TCL 20-series, the company officially confirmed that the 20-series phones will receive security updates as well as at least two major software updates. There is no such guarantee yet for TCL 30-series and TCL Stylus 5G phones, but, both 30-series and Stylus 5G should receive Android 13 update. Let’s now move on to the list of TCL phones that will get Android 12 update.

Now talking about availability, the upgrade for Pixel phones is already underway. And Google confirms in its official blog post that Android 13 “has started for your favorite devices from Samsung Galaxy, Asus, HMD (Nokia Phone), iQOO, Motorola, OnePlus, Oppo, Realme, Sharp, Sony, Tecno, Vivo.” “Xiaomi, and more” will be released later this year. And the same can be said for TCL phones. 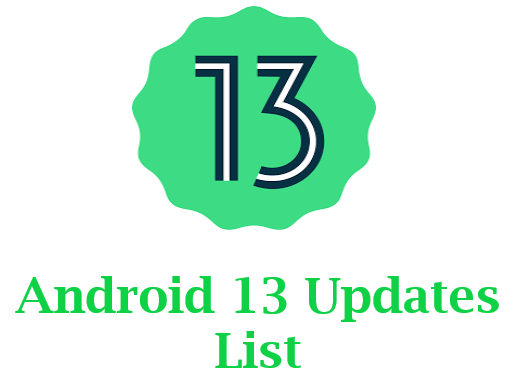 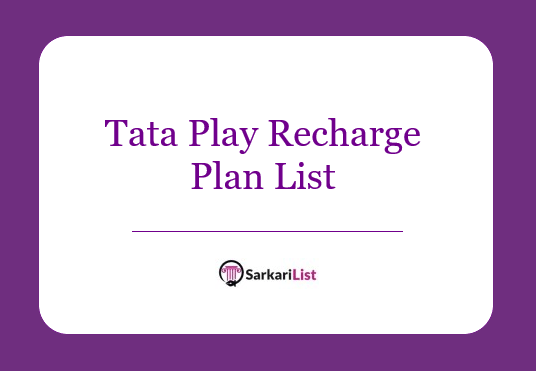