List of Top 10 Most Watched Films On Netflix 2022 ( Non English ) – Here is the list of the top10 most watched films on Netflix. Netflix is one of the most popular OTT and streaming platforms. Blood Red Sky tops the list, with 110.52 million hours of watched time. Netflix reported the film was watched by 50 million members over its first four weeks of release, making it the most successful German original title to date. The film stars Roland Møller, Peri Baumeister, Chidi Ajufo and Alexander Scheer. It was released on 23 July 2021 by Netflix. 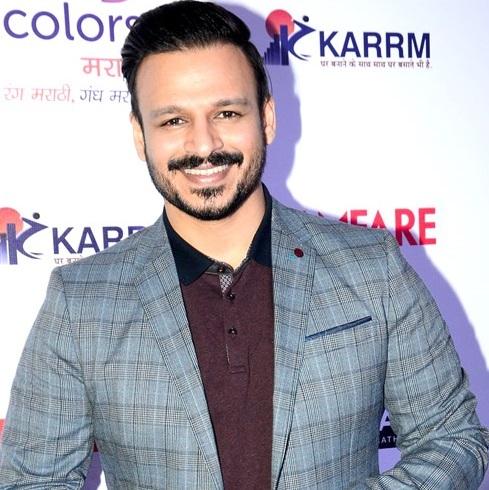 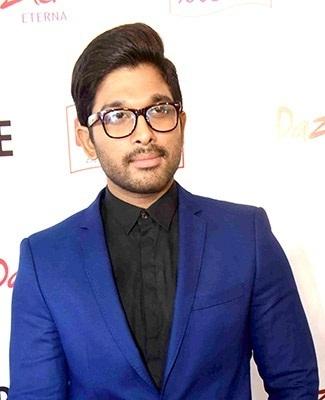