Haryana Steelers Team Players List 2022 PKL 9 – Full Squad List – Haryana Steelers (HAR) is a Kabaddi team based in Panchkula, Haryana that plays in the Pro Kabaddi League. The team is currently led by Vikash Kandola and coached by Rakesh Kumar. The team is owned by JSW Sports, part of the Jindal South West (JSW) Group. The Steelers play their home matches at Tau Devi Lal Stadium (Panchkula). Here On This Post We Have Shared All Details About Team Players. You Can Check All From Table Given below. 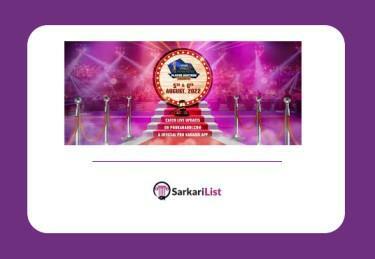 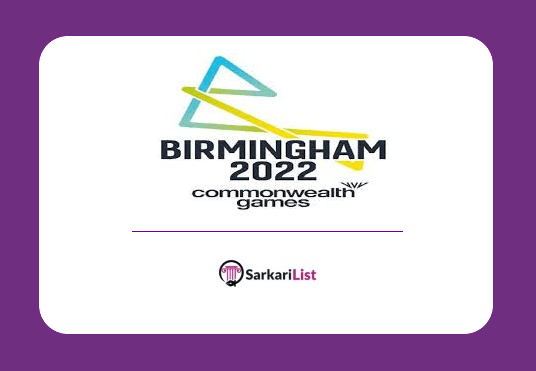 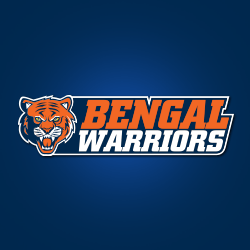