Bank Privatisation List In India 2023 – Check All Banks List-  Less than a month away from the Union Budget 2023, government officials are making extensive preparations for the final privatisation of banking institutions. Niti Aayog has recently announced the names of the financial institutions that have been privatised.

The government is now considering privatising two banks and one general insurance company. In August 2019, the government consolidated four of the 10 banks, taking the total number of public sector banks from 27 to 12. 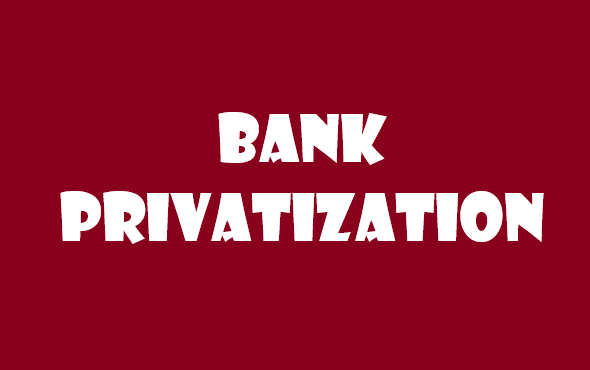 In the released list of NITI Aayog, the government has no plan to privatise

Here Is The List of all Banks Which Are Already Privatised Or Merged With Other Banks.